What’s it like to live with a Sulphur constitutional type? It’s certainly a question that comes up either directly or indirectly from patients all the time. The sulphur constitutional type (1 of 6 personality types which can be balanced by their corresponding homeopathic remedy) becomes the focus of so much attention due to the fact that they are the most radial of all the constitutional types. I use the term ‘radial’ in polar opposition to the term ‘spherical’, which is the polarity that all constitutional types are organized within. A radial force is one which pushes outward, as in the “better out than in” direction of cure we talk about with healing reactions. The spherical force is the opposite, and one which creates more of a space of containment or reserve. Every physiological process in our body is a meeting of these two forces. 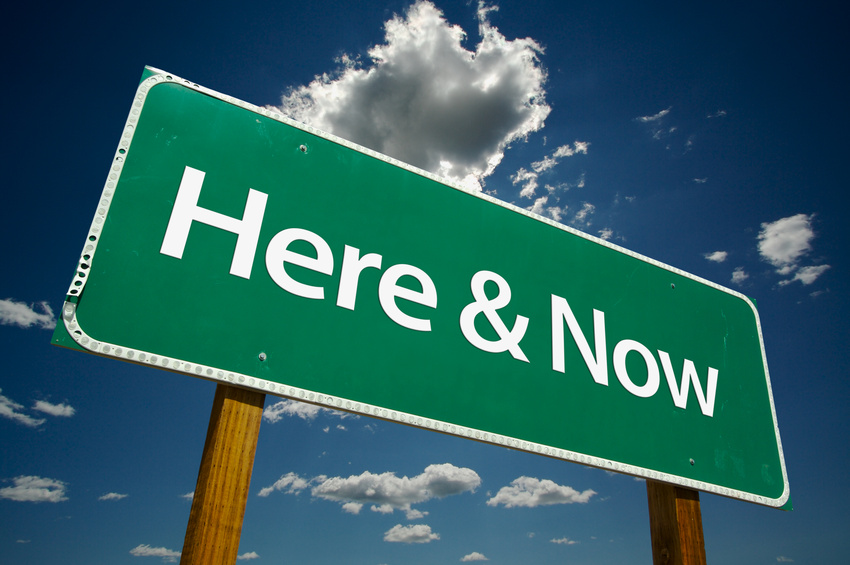 Whether in the classroom, the family, or the workplace, the radial force of the sulphur constitution is very difficult not to notice. A sulphur lives directly in the “here and now”, which usually makes them very charming, or occasionally annoying to those around. A healthy sulphur is full of life, and are usually always in motion. The parents of sulphur children are usually asking for my help for developing coping strategies, and an unhealthy parent with a weak ego structure is easily buried by their vivacious child. For sulphur children, it is imperative that the parent constantly and consistently enforces appropriate boundaries around the sulphur’s world, in line with their age and stage of development. The radial force of the sulphur drives them to constantly seek out and touch all 4 corners of the world, and beyond, and will be constantly testing their parents and their limits. Slacking off on the boundaries is a grave error for the parent of a sulphur child to make.

While we’ve seen all sorts of conflicts and health challenges arise in children of every constitutional type as they engage with the “mass education” system, it is often the sulphur children that are the biggest cogs in the wheel of the system. These days, the proposed solution is usually an ADHD drug, or something similar, however this does not address the real disconnect between the needs of the student as a unique individual and the standardized curriculum. The sulphur child just happens to be the “canary in the coal mine” in this particular battle. All children have the same inner plea as do sulphurs, which is to be treated as an individual, and allowed to pursue their own interests. The sulphur child is just much more vocal about it, and the least willing to conform to external expectations.

In marriages, we have observed that each of the 6 constitutions naturally pair up in a pattern that repeats a majority of the time. Each constitutional pair is a set of a matching ‘radial’ and ‘spherical’ personality types which provide an excellent mutual point of balance. The radial sulphur constitution most frequently marries the spherical calcarea type, who are usually best suited for containing and organizing their energy and charge into more productive avenues. In return, the sulphur keeps calcarea away from their tendency towards inertia. Being a calcarea type myself, and married to a sulphur, I know this dynamic quite intimately!

As is true for every constitutional type, the knowledge that your spouse or child is a sulphur is extremely useful for understanding how to participate the relationship in a healthy way, rather than in a more reactive way to behaviours that otherwise don’t make sense.

As I mentioned, sulphurs live life in the moment, which means they live in their own sense of time rather than clock or schedule time. I used to be very frustrated by a friend of mine, before I learned about the homeopathic constitutions, and realized that he is a sulphur. Until then, I had always been so frustrated that he would always turn up late when we were meeting, as he was running on the inner time of his own world and experience. I learned that I needed to structure social meetings so that the meeting place was somewhere that I would have something to do while I waited for him to arrive.

Also, it may be good news for you to know that the healthier that a sulphur becomes through the process of Heilkunst treatment, the less “edgy” and difficult they become to deal with. Every constitutional type is actually quite a joy in a state of health, and there are no “good” or “bad” constitutions. A truer understanding of the essence of each type goes a long way in understand our self and others, and how to interact most harmoniously.

11 thoughts on “Living With a Sulphur”