The study of physiology within Medical Heilkunst is considerably different from that of conventional medicine which begins and ends with a biochemical model (not surprising given the biochemical model of the drugs used). Rather than a biochemical model, Heilkunst instead studies physiology in terms of the ‘powers’, ‘forces’, and ‘energies’ which govern all of our functions with a much more dynamic understanding of how things emerge as an interplay of a variety of elements in motions, rather than the static model of biochemistry.

As a brief introduction to one of these dynamic relationships (and one which you can easily start to apply to your own everyday thought process), is the polarity between “radial” and “spherical” forces. I’ve touched briefly on this concept when I wrote about the Sulphur constitution, but here I have a little more space to explore it further.

The radial force is one which has a strong outward direction (from the center to the periphery), and is expansive by nature. The spherical force is the polar opposite, and is more of a ‘containing’ force which holds something within a boundary.

Every physiological process illustrates some meeting of a radial with a spherical force; and in any disease process, an unusual balance between the two is struck. For example, in a migraine, the radial forces of the metabolic system have penetrated too deeply into the head system, which is normally more spherical by nature. The pulsating or throbbing of the migraine is largely a misplaced function from the metabolic pole. The opposite example would be stomach ulcers, where an excessive spherical force descends from the head, and inverts the normal function of the metabolic system.

I can also view the same kinds of polarities within emotional or psychological process of a patient — someone who lives within too many self-imposed limitations (due to fears or moral restrictions) will come across with a very restrained or spherical personality. This is in contrast to the excessively radial personality who moves forward through their life with such a blind momentum, that they are almost incapable of any sort of learning from experience or self-reflection.

In terms of my prescription of homeopathic remedies, I’ve been incorporating some use of the ‘Fibonacci’ series of potencies in certain cases to unlock deep or old disease patterns. In terms of the radial/spherical polarity, this series is interesting, as it is based on a mathematical sequence which defines a perfect spiral motion, as is found through many processes in nature. A spiral is formed from a kind of dance between a radial and spherical force which creates a continuous expansive motion. 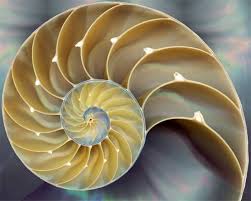 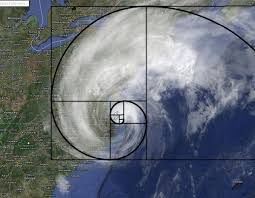 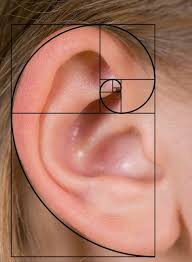 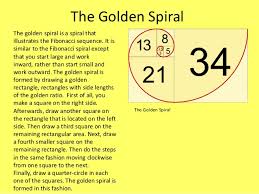