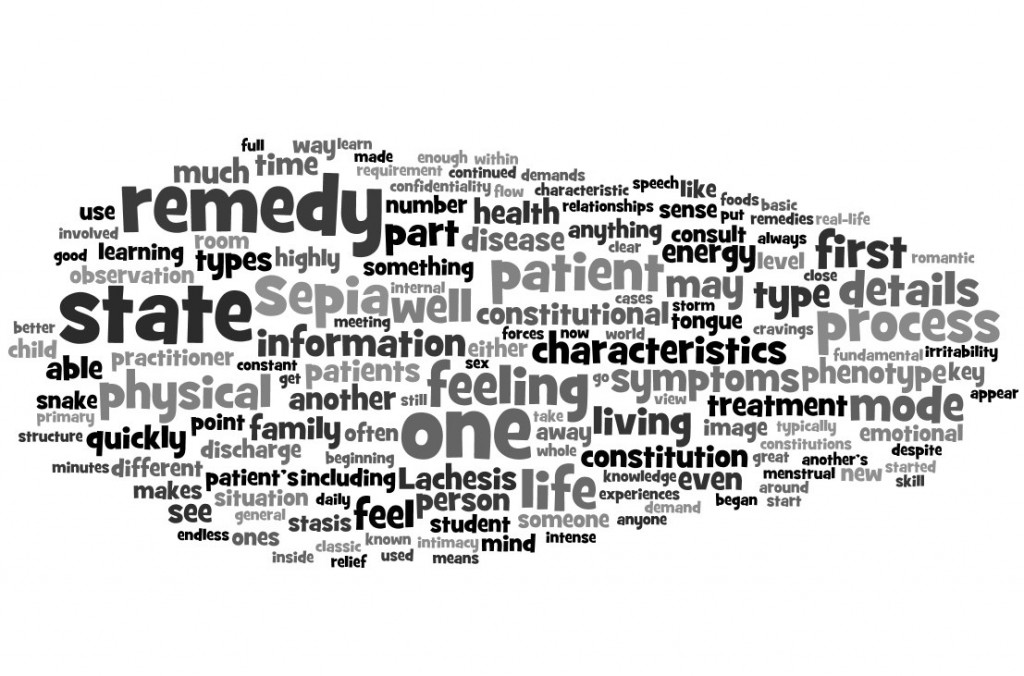 I used the word cloud generator at the Wordle website this morning with playful curiosity, and discovered an opportunity to blog about a few of the key words about the scientific framework and thought forms behind Heilkunst. The word cloud above was generated from some of my most recent blog posts, and, in no particular order, here are some thumb-nail definitions of the words which most grab my attention:

Tagged on: A few key words in Heilkunst, photos, Playing with some Heilkunst words, What is a remedy?