I’ve written about the general concept of disease within Heilkunst, which is a specific morbific entity which has penetrated into our healthy generative power, akin to a form of pregnancy. Within that definition, Dr. Hahnemann delineated many different dimensions and categories of disease, which need to be diagnosed each in their own way. In broader terms, he distinguished between diseases which were constant (ie, always appearing the same way) and those which were variable (unique one-time manifestations, dependent on the individual expression of the patient). We’ve termed these, respectively, ‘tonic’ and ‘pathic’ diseases. The pathic diseases are usually what drive patients to initially seek treatment (“I’ve got to do something about this pain in my lower back”), but  the complete cure will most usually depend on also addressing the hidden tonic dimension.

I say hidden for good reason, as it not only is very difficult for the patient to see them in themselves, but it can be equally difficult for the practitioner to diagnose them if they are not properly trained and attuned to being able to see at that level at all. The obvious pathic dimension, with all the overt aches, pains, and dysfunctions, tends to steal the show, if the practitioner doesn’t have their eye on the ball of tonic disease.

Some doorways into the tonic dimension include: 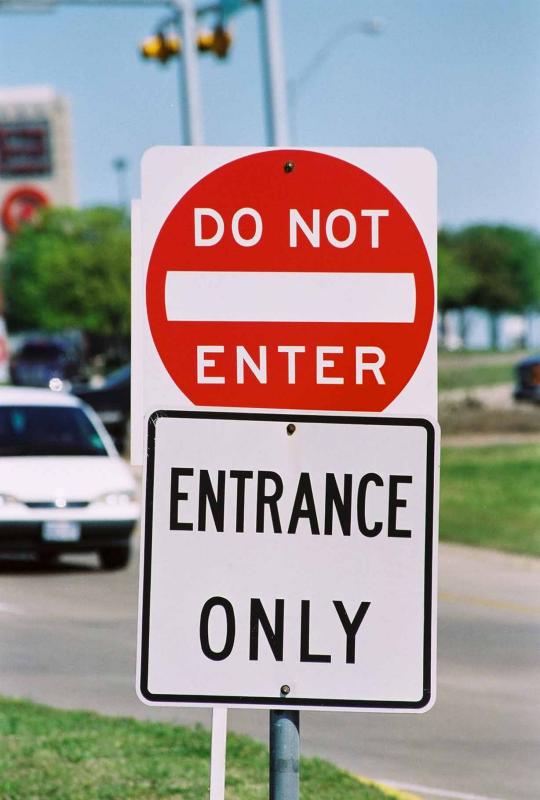 Tagged on: Finding clues for the tonic dimension of disease, NBWS, Pathways of diagnosis, photos