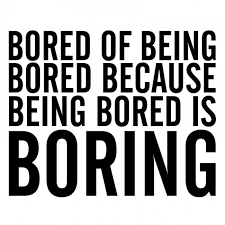 I’ve been discussing a number of aspects of resonance, and some ways to find it for yourself. In very simple terms, you can measure if an activity is resonant for you if it seems to give you energy, rather than cost energy to do. People who are in love with their work, for example, will often feel more energetic at the end of the day than they did at the beginning. This actually raises interesting questions about the nature of our energy, and where it comes from. The allopathic world view implies that there is a limited supply of energy, and that we constantly need to be fuelling up (with food, and such) in order to keep going. This is mirrored both at the individual level, as well as the global level in terms of our perceived “energy crisis”. One of the most typical family medicine cases I get is for children who have been given some sort of label such as “Attention Deficit Disorder”, or an equivalent. These children either disrupt their classmates, or otherwise have difficulty focussing for long enough to complete their assigned classwork. The obvious solution would seem to be to find some prescription drug, or natural equivalent to “help the child to focus better”. But what if, I ask the parents, the child doesn’t have an “A.D.D” problem, but instead has a “B.O.R.E.D” problem. In Heilkunst terms, then, my question is “why force a child to do something which they are not resonant with, or at a bare minimum, at least interested in?” 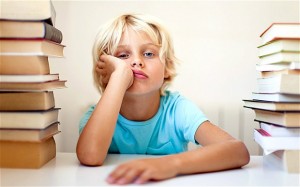 Upon further discussion, it is always discovered that the child actually is quite good at focussing — on particular activities in their life. Some, or all of the school curriculum, however, does not catch their interest, and so their uncaptured energy gets discharged through other distractions or disruptions, which is misdiagnosed as a problem with the child, rather than a mismatch of the curriculum with their interests and talents. The tragic solution which is often attempted is a drug-based approach, which I refer to as a “chemical straight jacket”, that wrongly tries to adapt the relatively healthy child to a relatively unhealthy system of education. While much can be said about better alternative forms of education, the key point to ponder in this context is the essential need for everyone to work towards and into their own resonant desire function, and to draw in resources which best support its unfolding and development. To the degree that false forms of education have dampened down this natural impulse we all have, a certain remedial approach is required first to undo the damage already done (such as we do through sequential time line treatment), while working on “fanning the flames” for any ember that can still be discovered within.

Tagged on: A true treatment for ADHD, Is the child unfocussed or unstimulated?, photos, True education for our unique desire function