The homeopathic remedy Anhalonium is derived from a species of cactus which produces peyote, and which is famously used in some Native American rituals. In its crude form it is one of the group of hallucinogenic drugs. Where Cannabis portrayed the theme of the split between mind and body, Anhalonium relates more to the split between self and world. The sense of having no boundaries of self, and being merged with the whole world and cosmos is one of the core effects of this drug. 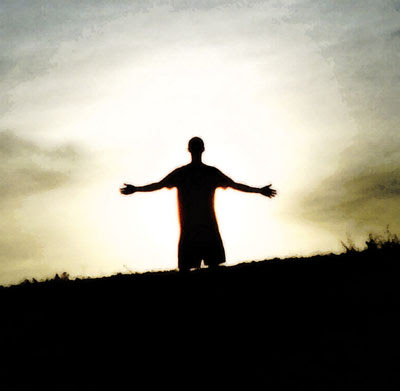 The opposite feeling, of being separate, and cut off from humanity can be part of the origin of this disease state of mind. The state of fear derived from the sense of separateness of the ego, and mortality of the self will be at the origin of the state of mind of Anhalonium. This is the experience or feeling of being without roots, identity, family, or even a personal history. Similarly, there may be a feeling of drifting aimlessly through time and space, or even the delusion of being immortal. There is a very weak will power for taking outer actions, yet a rich inner world of visions or inner explorations. The feeling can be of utter aloneness, without any connection to any one or any thing in the world.

This state may emerge from various forms of trauma, including intensive brainwashing undergone by cult members. It can also originate in the absence of any trauma, in terms of a person’s natural process of development, and difficulty in confronting these core issues of their identity and sense of purpose.

The whole goal and direction of Heilkunst treatment drives the patient further and further into a complete connection with their own self, and the Anhalonium state will sometimes come out very strongly on the way to the patient completing this connection. Looked at a slightly different way, many people may exist in a mild form of this state on a chronic basis before they begin treatment, as a persistent inability for them to know themselves, in terms of a clear identity or purpose. They may not consciously understand that this state is what is keeping them from feeling a sense of satisfaction in their own life.

Tagged on: Ideogenic remedies, Loss of sense of self, photos, Where do I end and the world begin?, Who am I?