I’ve previously described one of the most fundamental principles of healing, in terms of the direction of cure. The difference between cure and suppression is critical to understand, and the mere removal of a symptom isn’t necessarily a good thing, if it was done on the basis of suppression. There is even more to understanding this than I’ve already written — my previous blog post covers the idea of the direction of cure within a single disease, but not how to apply the concept between diseases. Understanding both of these dimensions are necessary as parts of understanding the whole human being, and what is bearing on a given case at a given time.
The direction of cure within a disease process, as I’ve written before, primarily has to do with an inside-out direction, where the disease energy is driven outward from the organs of greater importance to the lesser (the King is much more important than the peasants). A suppressive treatment goes in the other direction, which is like driving the wrong way down a one-way street. External symptoms, such as a skin rash, for example, will be driven inward by cortisone cream to cause the disease to manifest on a more critical organ, such as the lungs. 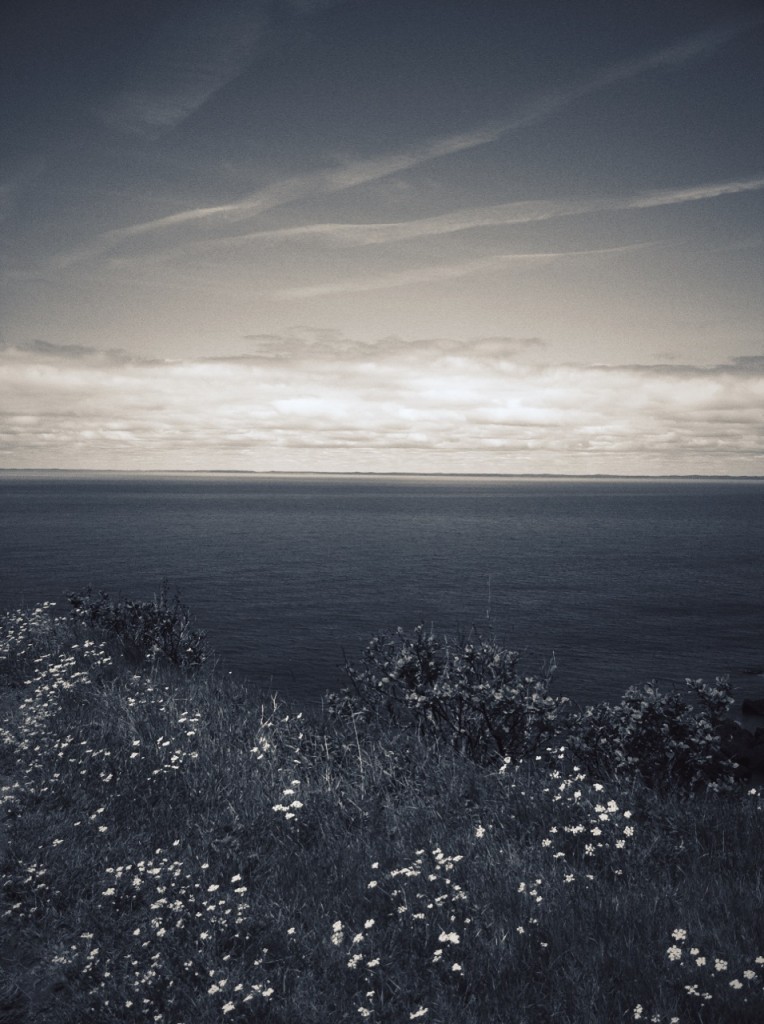 All of this is correct, but it is not the whole story — in addition to this inside-out or outside-in movement, there is also a historical sequence of diseases which have been experienced over the person’s life time. This is what I refer to as the direction of cure between diseases, and is the basis for how I approach the treatment of the patient’s sequential time line. That is, the most recent disease is treated first, and then the remainder are treated in reverse chronological order. The diagnostic criteria in this dimension isn’t so much the movement toward the outside (cure) or the inside (suppression), but rather based on the topographical map of the patient’s history of diseases over time, and whether the healing reactions and other indicators are showing a movement backward in time relative to the patient’s history, and then ultimately through the history of genetic diseases they’ve inherited.
We are historical creatures, and must be treated in multiple dimensions in order to be truly considered holistic. This is one of many reasons that a mono-focus on symptoms is so short-sighted, and can even be quite damaging to someone’s health.

Tagged on: How to keep the case moving in the right direction, Is the patient getting better or worse?, photos, Removing a symptom isn't always a good thing