Arnica is probably the most well known homeopathic remedy, and is used very frequently for day-to-day first aid situations, including bumps and bruises in children, as well as all forms of sports injuries, or even general states of exhaustion, particularly from over-exertion. It is also the primary remedy used to assist in the recovery from, and after-effects of heart attacks or strokes. 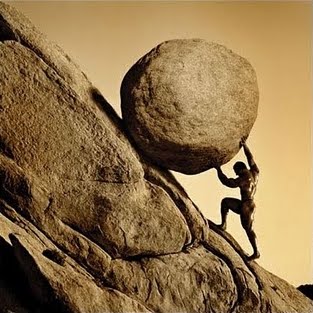 Aside from these common physical symptoms, Arnica is also one of the key remedies in the Chthonic Realm, and works at a level in parallel with Belladonna, as they both represent functional blockages of the physical body. Going into this deeper level of Arnica, we discover a fear of being penetrated, either literally or metaphorically. The first aid use of this remedy in cases of shock extends into this deeper theme, where we find individuals who either have an extreme aversion to physical touch, or with making emotional contact with others. This can emerge from a degree of armoring which has been created in order to keep anything or anyone from getting inside, and may sometimes manifest physically, particularly in women who have symptoms of pain upon intercourse, or a generalized aversion to contact. These are the victims of “the war of love”, who exist in a perpetual state of post-traumatic stress disorder.

At all levels, they may behave as solitary heroes, in a relentless pursuit of completing a job or project, and who keep pushing themselves beyond their limits as they can never concede to needing help, or surrendering to the impossibility of their task. Deep states of physical and/or mental exhaustion may often be the condition, in which someone in this state will be found.