The paradox of how homeopathic remedies are used within Heilkunst, is that their mode of action is extremely gentle, yet they can sometimes produce the most dramatic or even violent reactions in the patient as part of the complete process of curing and healing. How can something so gentle have such a powerful effect, and more importantly from the patient’s point of view, is the question of if it is possible to avoid such reactions entirely? 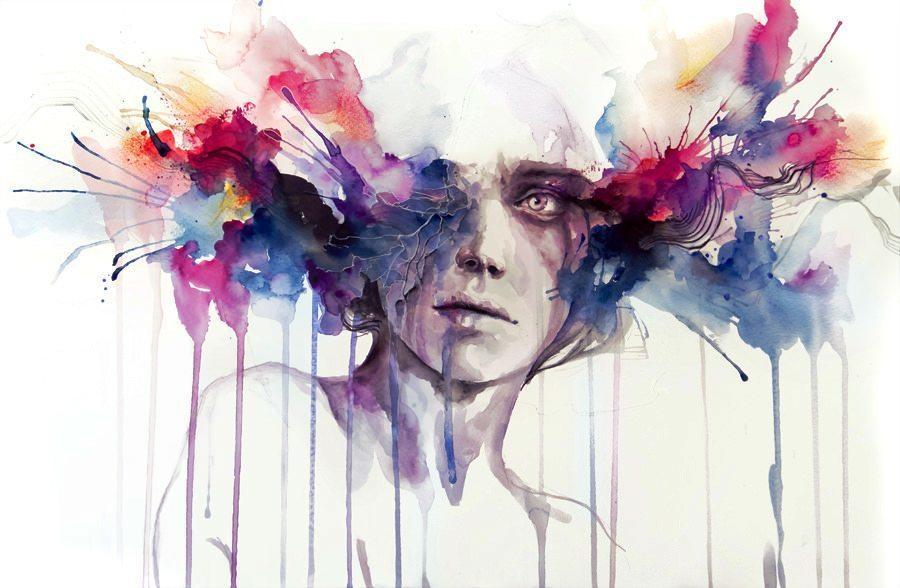 At a practical level, great care is taken to provide the patient with the most optimal dose and potency, in order to avoid any unnecessary aggravations from the remedy. However, this fundamental issue cannot be avoided, which is that even the most perfectly chosen dose and potency will still produce very large healing reactions sometimes. Why is this so?

Dr. Hahnemann explains it very well in the Orgonon, in the following 2 aphorism:

64. During the initial-action of the artificial disease Potences (medicines) upon our healthy body,

our Living Power appears (as seen from the following examples)

to comport itself purely conceptively (receptively, passively as it were)

and thus, as if forced, to allow the impressions of the artificial Potence

impinging from without to take place in itself,

but then, as it were, to rally again

and a) to generate the exact opposite condition-state,

when there is such a one (counteraction, after-action),

to this impinging action (initial-action)

in equal degree to that which the impinging action (initial-action)

had on it by the artificial morbific or medicinal Potence,

and according to the measure of the Living Power’s own energy,

— or, b) when there is not an exact opposite state to the initial-action in nature,

the Living Power appears to strive to assert its superiority

by extinguishing the alteration actuated in itself from without (by the medicine),

in place of which it reinstates its norm (after-action, healing-action).

68. Experience shows us that in homeopathic cures

which are necessary in this curative mode,

and which were just sufficient, by similarity of their symptoms,

to tune-over the similar natural disease

and to expel the natural disease from the Feeling of the Living Principle,

in the organism occasionally after extirpation of the natural disease,

but, because of the extraordinary minuteness of the dose

the medicinal disease disappears so transiently, so easily and so quickly by itself,

against this small artificial mistunement of its condition

(that is, the counteraction suitable for complete recovery),

to which end the Living Power requires but little effort

after extinguishment of the previous morbid mistunement.

What he is saying here, essentially, is that there are two different categories of diseases which each respond to the process of curing and healing differently. In the case of natural diseases, their removal (cure) is easily counterbalanced by the body’s natural healing power, which is able to draw on the opposite state of the disease from nature. In the other category of disease, however, (non-natural diseases), there is no opposite state existing in nature to draw upon in the healing process, and therefore the living power needs to take matters into its own hands and complete the healing process through brute force. This is where the dramatic and even violent healing reactions will be witnessed.

It is important to understand this, so that the patient’s health goals and means for getting there can be part of a congruent plan for their healthcare, where they fully realize why they may have to temporarily go through some discomfort if they wish to permanently rid themselves of their deeper diseases, rather than live with them continually deepening at the hands of suppressive or palliative means.

Tagged on: Are big healing reactions always avoidable?, How the gentle homeopathic remedy can produce such a dramatic reaction, photos