Just when you thought that it couldn’t get any worse than the Syphilis miasm, along comes Lyme Disease. The classic microbial form of Lyme is transmitted by the deer tick, and has been increasing in incidence in recent years. It is a parasite which wreaks havoc with the immune system, and is behind many “mystery” illnesses which have been very difficult for the medical system to logically and consistently identify and diagnose.

In many ways, the Lyme miasm is a continuation and transformation of the themes of Syphilis, and even the shape-shifting quality of Syphilis is seen in the Lyme spirochete, whose surface antibodies can shift and adapt when attacked by the immune system. Through all systems in the body, the Lyme miasm even beats Syphilis at its own game of shape shifting, and being nearly impossible to pin down.

In many ways, it is as if Syphilis has been turned inside out to produce Lyme. Where Syphilis is very outwardly directed in terms of blame and hatred of the world, Lyme is a much more introverted disease, and produces the phenomenon of the hermit who is cut off from society, and strives to become as much of an island as possible, despite John Donne’s famous quote. Conditions such as agoraphobia are very much fuelled by this miasm.

Syphilis produces any number of self-destructive processes, including auto-immune disorders. This tendency is also there in Lyme, but in a way where the appearance of the disease is very difficult to pinpoint, and its manifestations may shift frequently, and become difficult to diagnose and treat. There are many symptoms at the mental level, including difficulty in concentration and great loss of memory. Emotionally, the Lyme patient will tend to be highly irritable, with an attitude or behaviour which pushes other people as far away from themselves as possible.

The physical symptoms can vary far and wide through every system of the body, and can include skin symptoms (including the characteristic “bulls eye” rash), joint pains leading to arthritis, migraines, or facial palsy symptoms. 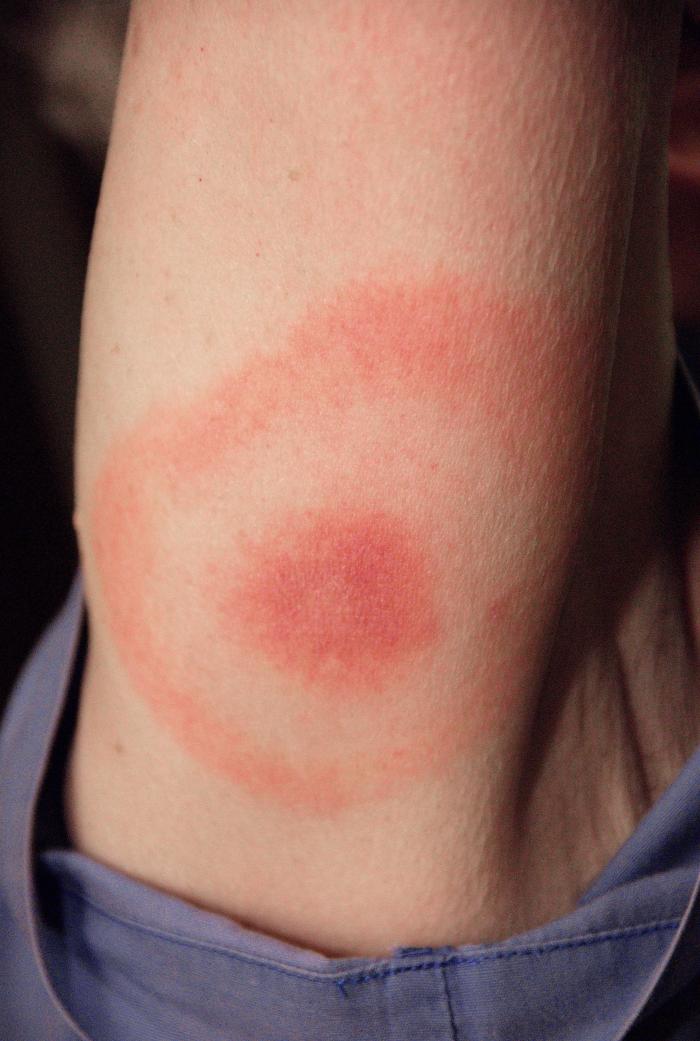 Tagged on: photos, the lyme miasm, the urban hermit, turning syphilis inside out