This blog is part of a series; its original title was Heilkunst Basics : University, 2nd Year (Lanthanides, part two)

Continuing on from yesterday’s presentation on the Lanthanides, I’ll outline the second half of the remedy series, along with the 9 fear or conflict remedies. 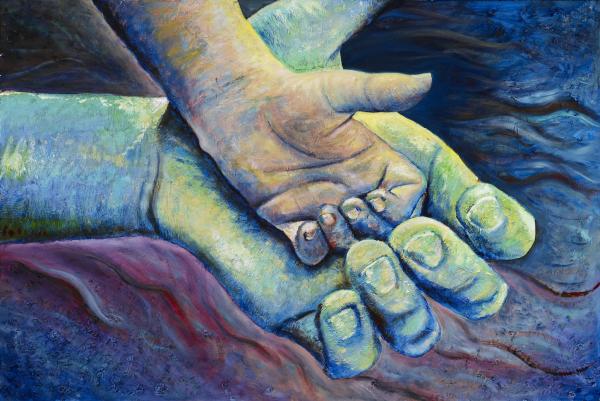 The second group of 7 lanthanides are as follows:

8. Terbium — Feeling that their autonomy is dependent on protecting it in others. Healthy state : Help to contribute to others’ autonomy out of generosity, rather than fear.

9. Dysprosium — Fear that autonomy can be lost at any time. Healthy state : Calm vigilance.

12. Thulium — Resignation; surrender freedom for another. Healthy state : Surrender to the directive of their higher self.

Any of the 14 lanthanide remedies may be fruitfully combined with any of the fear/conflict remedies below. They each relate to the specific fears or inner conflicts we may experience at the prospect of gaining a greater degree of freedom.