This blog is part of a series; its original title was Heilkunst Basics : University, 3rd Year (What is Armouring?) 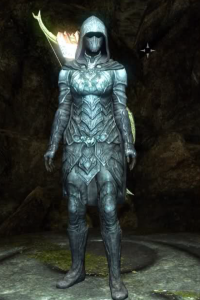 I’ve been tracing the development of Dr. Reich’s ideas, particularly as he overcame the deficiencies in Freud’s therapeutics. I introduced what was behind Reich’s move away from Psychoanlaysis, into his own concept of Character Anaylsis, and then further illustrated the radical difference between Freud’s ‘death instinct’, and Reich’s understanding of life.

Following along with the next development in Reich’s life, we’ll see that he even had to overcome the limitations of his own Character Analysis, which was still steeped in much of the same original world view and terminology of Psychoanalysis. Although this technique is still of value when applied within a complete treatment context, it still suffers to a degree what Freud’s system does, in terms of resting on abstractions, rather than concepts fully grounded in nature. 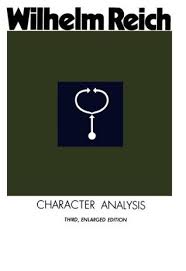 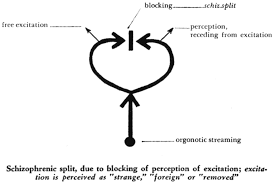 The next phase of Reich’s work moved into a more body-centred approach to therapeutics, where he would literally press on the tightened musculature of the patient, to provoke both an emotional (psychological) as well as physical (biological) release. It would be valuable to every modern bodywork practitioner of any modality to study Reich’s principles, and integrate them into a greater understanding of what was happening to the patient through any application of any therapeutic modality.

He started to notice that his concept of the patient’s ‘armoring’ extended beyond the psychological level into the somatic level. He observed that there was a distinct pattern of how the somatic armoring was displayed, in terms of seven distinct ‘segments’, much like the body of an earthworm. The seven segments, starting from the top, are : the ocular, the oral, the cervical, the thoracic, the diaphragmatic, the abdominal, and the pelvic. Reich observed that in a patient, each one of these segments functioned independently of the others, and that one segment may be noticeably armored, while its neighbour appeared to be relatively free. 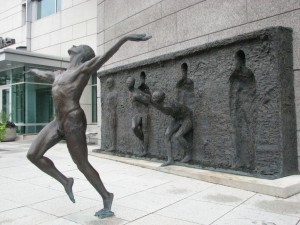 As he worked on systematically releasing each armored segment in the patient, he could also simultaneously work on specific aspects of their Character Analysis, but now getting much quicker results.

This part of his practice continued to flow out of his original insight into the root of health being dependent on the intactness of the orgasm reflex, and that the nature of these horizontal bands of armor having the function of impeding the natural vertical flow of energy (from the root of the spine, up the back, over the head, and back down the front towards the pelvic region) which is the natural circuit of how the sexual energy flows.

This continues to be an area of research within Heilkunst, where a specific usage of homotonic remedies to release particular segmental blockages can be even better achieved in a quicker and more long-lasting manner. Like Reich himself, the therapeutics continue to be a dynamic overlay of complementary modalities in such a way as to get at the root of the issue in the surest, and quickest manner.

Tagged on: 7 segments of armoring, photos, Releasing the armor, The development of Reich's work

2 thoughts on “What is Armouring?”