Taking patients through the exercise of clearing their time line of shocks and traumas is interesting, to say the least. I’ve discussed some of the technical aspects of how we identify and treat the significant events on the time line, as well as some of the fascinating healing reactions and subsequent realizations which patients have on their way through.

What I want to talk about today, though, is the phenomenon of resistance — how it has often been that some patients will find various ways of avoiding working through their time line, even when it doesn’t appear that there was any extensive or deep trauma in their history. Some of the forms in which the resistance comes up: 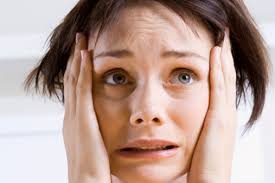