Going further into the idea of our shadow or dark side, there are a number of ideas which need to be expanded upon and clarified. I’ll examine the concept of resonance in more detail, particularly through an understanding of its purpose, as well as concepts such as tonic regimen, the 4-beat cycle, and dose and potency.

To understand the purpose of resonance, we need to look at how it functions as a living polarity, rather than our tendency to think in abstract concepts (dead thinking). If you understand how consonance and dissonance work together in a piece of music to create forward movement, then you also understand how our ‘positive’ and ‘negative’ aspects of resonance move our life energy forward. Almost every chord progression of pop music, as well as tonal classical music, is based on the fundamental polarity between the “one” chord and the “five” chord, or the “tonic” and “dominant” in musical terminology.

This video by Axis of Awesome is a medley of 40 different pop songs which all are played with the exact same chord progression : I – V – vi – iv. This is just a further articulation of the basic tension of the “one” and “five” chords along with 2 transitional chords that keep the dramatic movement going forward.

The fact that so many popular songs have followed this particular chord progression is an illustration that we respond to the forward momentum created by such a presentation of alternating consonance and dissonance. The same as in life, when consonance and dissonance functiona to keep energy moving forward, then the higher function of resonance is being fulfilled. When there is an overemphasis on one or the other, a state of stasis is created instead, such as in any form of “blockage” we address within a medical context.

Our life energy moves forward through these two polar functions as they create an alternating motion of expansion and contraction. Think of the way that an earthworm moves, for example, in its expansive and contractive motions which keep moving it forward. Another similar image would be of a slinky going down a flight of stairs. 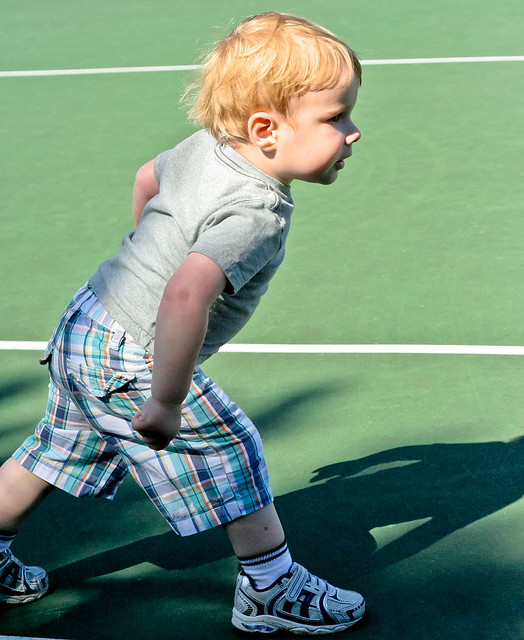 This also ties in to the concept of tonic regimen, which means that we are able to deliberately take in a food or experience which is normally “bad” for us, but which we instead repurpose to strengthen us. The question of dose and potency governs whether or not we can handle it, or if it will overwhelm our system, or even kill us. Allopathic medicine often delivers such damaging or fatal doses of medicine when they are crude (unrefined) and large material doses which ultimately create more harm than good.

In the context of Heilkunst treatment, this is another reason why it is important for the practitioner to have a higher level of health than the patient, as they need to have the capacity to hold the charge of moving the patient forward through cycles of both positive and negative resonance. If the practitioner is not able to do this, then they can damage both themselves and the patient during the course of treatment.

Tagged on: consonance and dissonance as functions of resonance, How to know if a life process is moving forward or not, Moving forward through resonance (expansion and contraction), photos

One thought on “You ARE Your Patient, part two”