The third giant holding up the structure of Heilkunst is Rudolf Steiner. Like Hahnemann and Reich, his genius was unique, and his contributions to this system are quite broad. Of these three thinkers, Steiner is usually the most difficult to grasp, as his subject matter was quite esoteric. Where Reich’s life work represents one of the greatest journeys ever taken in the realm of natural science, Steiner’s focus was on creating a rational basis and method for exploring spiritual science. Areas where his work may be most known include education (the Waldorf schools), agriculture (Biodynamic farming), and medicine (Anthroposophical medicine). 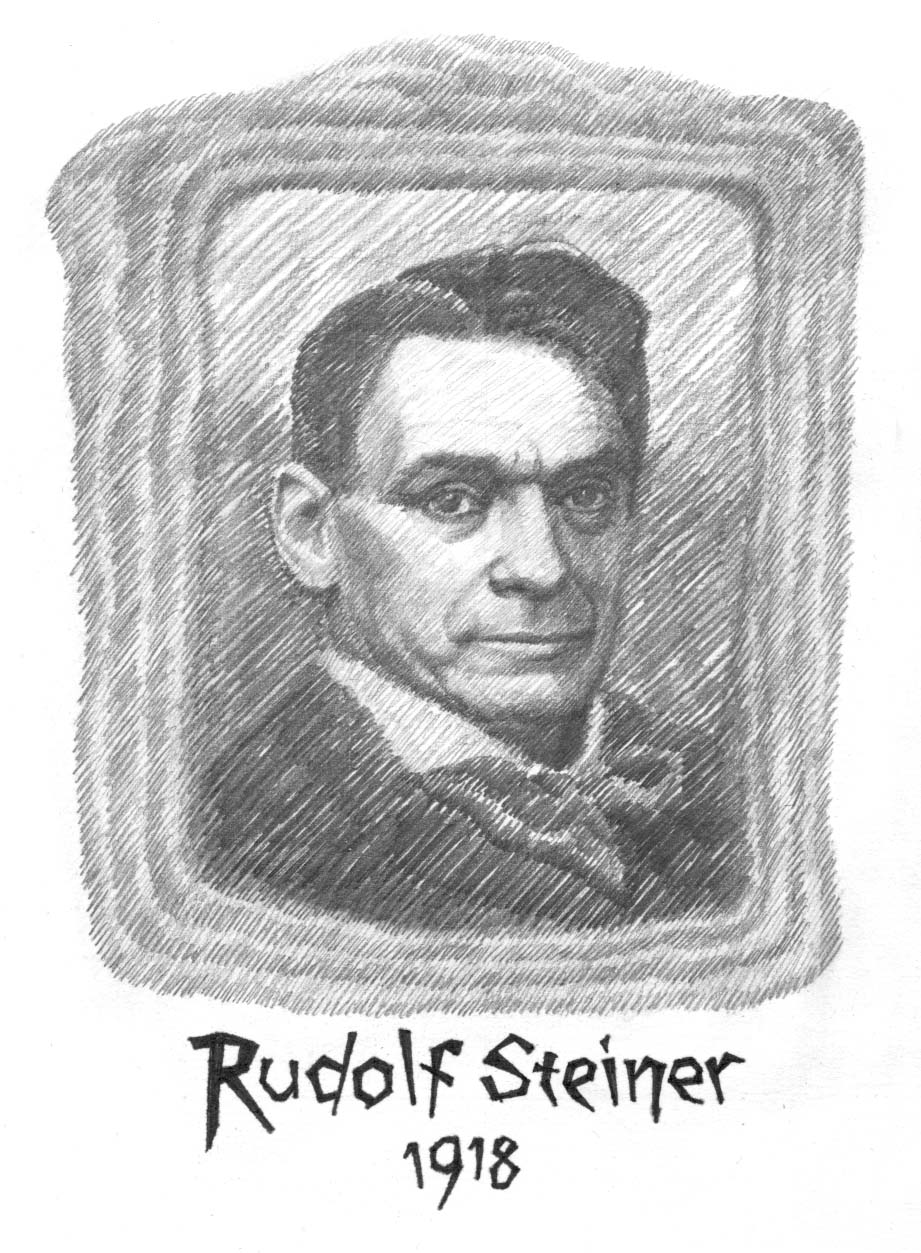 As a boy and young man, Steiner realized that he was gifted in terms of a clairvoyant capacity; however, it was his life’s mission to not simply take in the information accessible to him this way, but instead find a rational scientific method in which anyone could be taught to do the same. The foundation of his whole life’s work is often overlooked, but involves his exploration of the branch of philosophy known as epistemology, which asks the basic questions of whether or not knowledge is possible, and if so, how we can access it. In effect, as a PhD student, he overturned the dominant philosophy of the giant Immanuel Kant (who still remains a dominant thinker behind modern material science), and was able to provide a very intriguing new way of looking at the questions of epistemology.

This has many implications, including the very practical issue in Heilkunst of how to properly diagnosis a patient, which needs to be based on knowledge rather than belief or speculation. Likewise, the goal of health itself includes the imperative to “know thyself”, which is the first act of true knowledge.

Other aspects of Steiner’s work which bear directly on the practical side of Heilkunst, include some of the concepts I’ve blogged previously about, including the four bodies, and aspects of dynamic physiology, such as the polar forces of radial and spherical energy, as well as how our 3-fold body functions.

In parallel with Reich’s orientation of healthy development being defined by the drive to genital primacy at around the onset of puberty, and then the potential for orgastic potency by the end of the teen years, Steiner gives us an orientation to healthy development which progresses along the lines of 7-year cycles of development. From this point of view, we can see whether someone is “acting their age/stage”, as well as where some of their life energy may potentially be locked up in a stage they have already passed by in a chronological sense.

The final aspect of Steiner I’ll share in relationship to the Heilkunst approach to healthcare, is the understanding of health as an expression of an individual’s ability to think true, living (etheric) thoughts, rather than the typical dead and abstract way of thinking we tend to use in the modern world. Health is not only of the body, of course, but also at the levels of the mind and emotions. Such living, or etheric thinking is not only a pre-requisite for the Heilkünstler to be able to diagnose successfully, but as well is a measure for patients and where they are at in the spectrum of different qualities of health. Reading Steiner’s work, then, becomes one way of breaking down the predominance of our abstract intellect, and gradually cultivating this other form of thinking which has been lost to most of us. There are many of Steiner’s books and lectures available to read at this site, as well as many audio book versions available here.

Tagged on: Epistemology, How do we know what we know?, photos, Rudolf Steiner's contributions to the system of Heilkunst, The Anthroposophical influence on Heilkunst, The founder of spiritual science