The practice of vaccination is built on a number of myths, which is not unusual to find in the cadaver-based science of conventional medicine. (The phrase “cadaver-based science” implies both the nature of “dead” anatomy which medical students learn by dissecting cadavers, as well as the cadavers piled up in body bags due to the high death rate from medicine and medical procedures). I’d like to spend a moment today describing the problem with one of the myths used to support the supposed efficacy of vaccination, which is built around the idea of the “titre count” (ie antibody count) indicating the effectiveness of a vaccine in creating immunity.
First of all, this is a prime example of how Western science is based on a reductionist way of thinking — the reduction of the whole complexity and dynamics of the immune system and its responses down to one snapshot measurement of the number of antibodies present at a given moment in time. This measurement is usually used to determine if a recent vaccine was effective at producing an immune response, as well as if the time has come to give a booster to raise the level of antibodies back up to an arbitrarily-set ‘acceptable’ level for immunity.
The fact is that the titre count is not an accurate measure of a person’s immunity. The titre count is only measuring the person’s current number of antibodies to a given microbe, but it does not indicate anything about the status of the more important memory cells in the immune system, which are what will produce the antibodies in response to an exposure or infection. As someone brilliantly condensed into an analogy : the fact that the firefighters are all hanging around the fire station not doing anything in this moment tells us nothing about their capacity to leap into action when the siren goes off, and put out a fire. 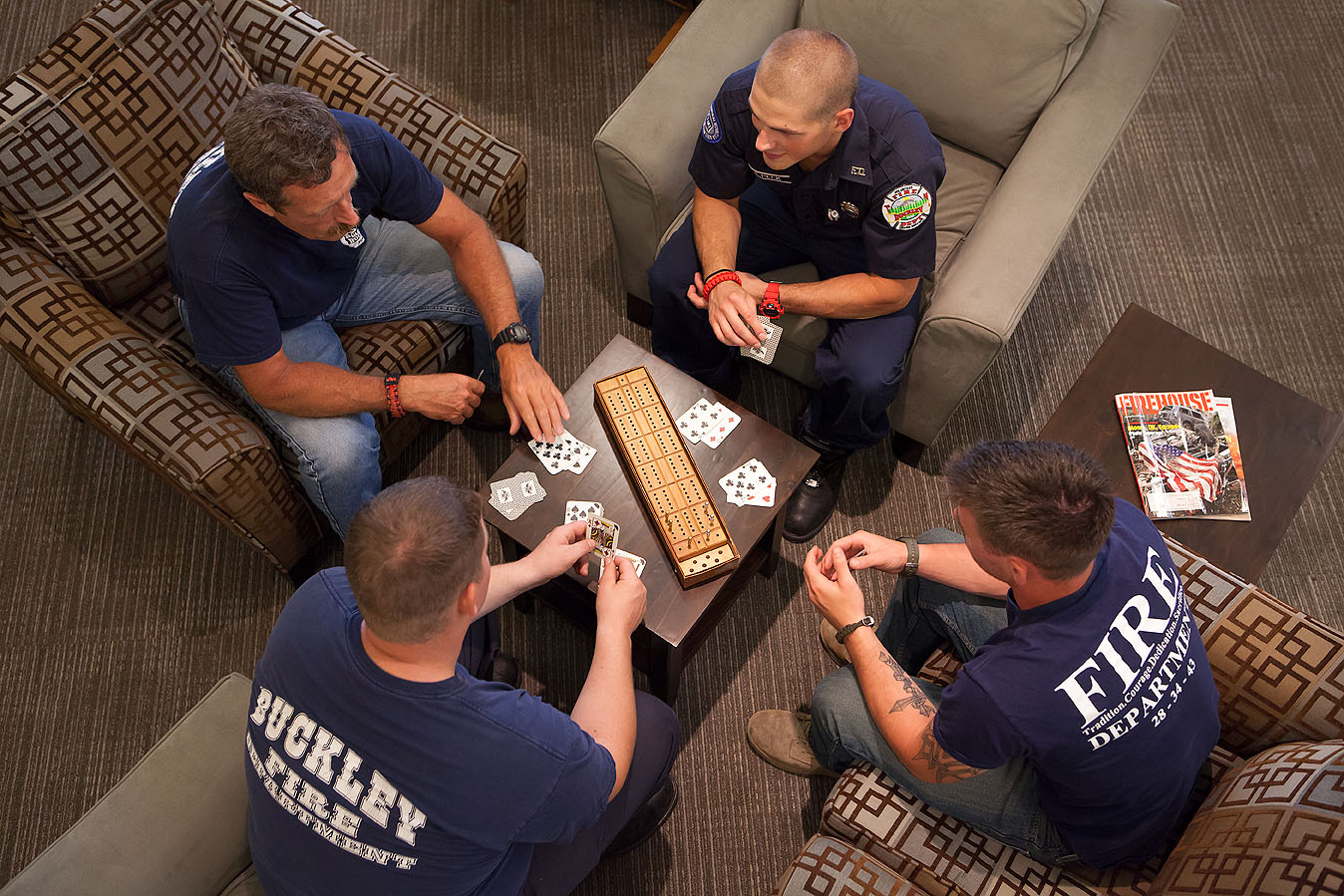 One of the problems with the focus on this measurement, is that it is used to falsely prove the efficacy of vaccination. By getting a high titre count from someone just following a vaccination tells us nothing about the ability of their immune system to recognize and ward off that pathogen in the future, but simply tells us that there has been recent activity involving it, and there are still signs of it lingering in the blood stream. At best, all that this measures is some form of short-term “effect” from vaccination, but not anything about actual efficacy or immunity. The truth is that a true test of vaccination’s efficacy has never been conducted, as the outcome of such a test would demonstrate how much more effective natural immunity was than the profit-generating vehicle of vaccines.

Tagged on: photos, Titre counts are not indicative of immunity, Why vaccination is not effective