Any substance has the potential to be applied as a homeopathic remedy, beginning with the three kingdoms of nature (mineral, plant, animal), and beyond. The remedy Lac Humanum is potentized from human mother’s milk, and is quite a fascinating study. It has many obvious emotional themes around emotional bonding, and feeling a sense of belonging, as well as more specific physical conditions related to breast health and hormone production. 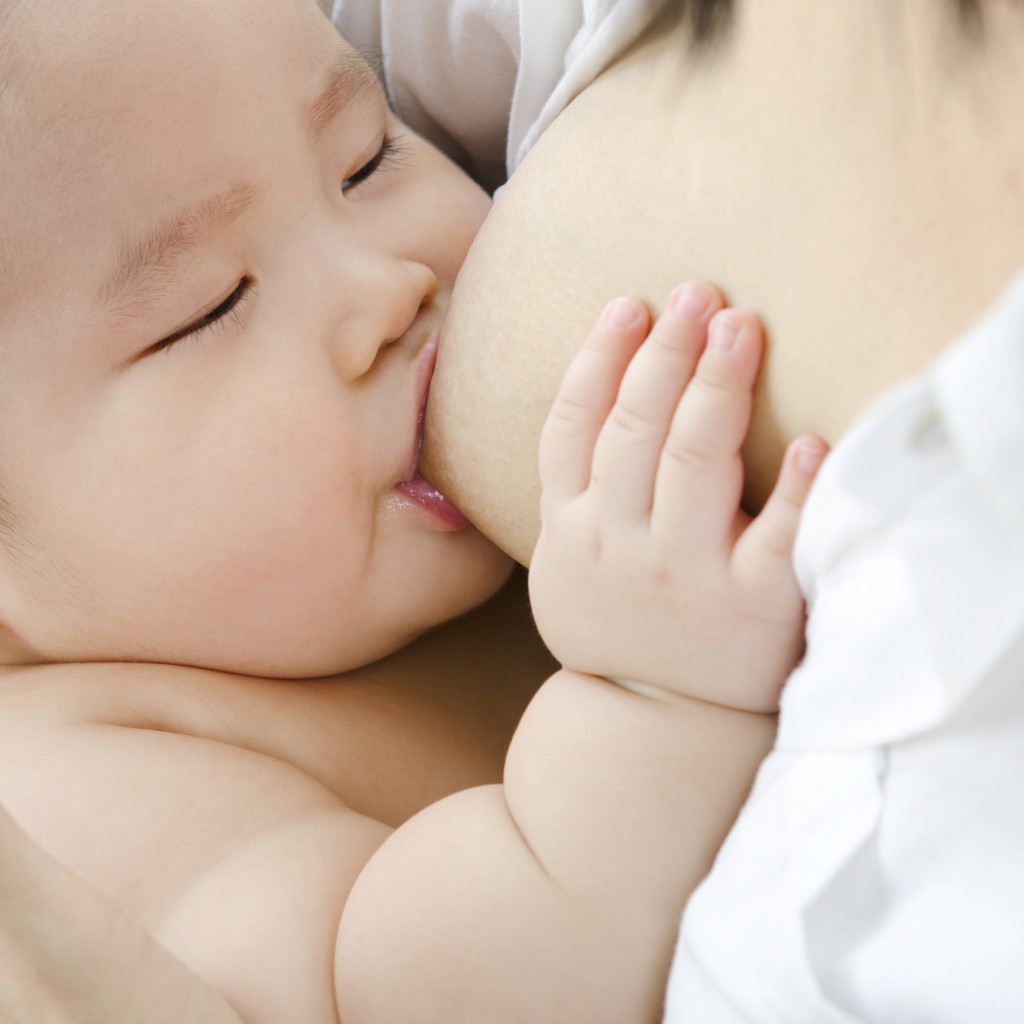 Going a little more deeply, we can look at human milk amongst the group of all mammal milks (Lac Caninum is the remedy from dogs milk, for example) — what is unique about the human being compared to the animal kingdom as a whole? The human infant compared to any other newborn animal is virtually 100% dependent on others for its survival. We are very slow to develop and mature, especially when you compare animal babies that are able to walk, and do other specialized behaviours more-or-less from birth. From this point, we can also say that the human being is the greatest generalist and adaptor of the animal world. We’re not particularly good at anything (we’re not the fastest runner, climber, or swimmer, for example), yet we’re potentially capable of doing almost anything.

Another way of saying this is that animals, in their incarnation into the earth, were too impatient, and rushed ahead into their specialty, where they become locked. The human incarnation into the earth came last and develops the slowest (as is mirrored by the slow maturation of a baby), yet we have the furthest to go. Looking at Lac Humanum from this perspective, we can see that it can be useful in a more general sense where a patient has lost their flexibility or creativity, and has lost their ability to see their way forward in their life and aspiration.

Tagged on: Lac Humanum as a homeopathic remedy, photos, The higher meaning of lac humanum