A connection with some of Orgonomy’s concepts:

Throughout my reading of Wachsmuth, which is, of course, a piece researched and written in the Anthroposophic tradition, I had another eye on the lookout for connections in with Orgonomic concepts.

One of the overarching ideas which struck me, was that our current form of sexual reproduction had a historical beginning (during Lemurian times), and will also come to a historical end during a later cultural phase of evolution. The whole meaning of Heilkunst in general, and Orgonomic therapy more particularly, is hinged around the capacity for healthy sexual expression at the biological level, or for “Romance” in the higher spiritual sense. The meaning of such a biological form being expressed particularly over the same course of history when the Christ event was the central point of human evolution is not coincidental.

More specifically, as Wachsmuth points out, the onset of puberty in the individual links back to the time when humanity began reproducing physically, and therefore when we became mortal. He says that the traditional “puberty rites” are a reflection of “divine events at the beginning of things.” 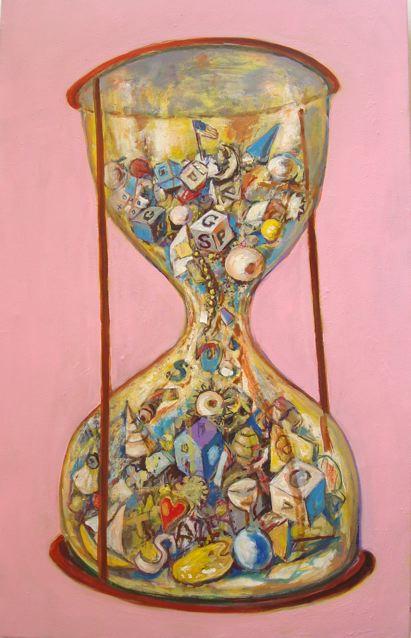 In Chapter 12, Wachsmuth identifies that in early Lemurian times, Man had a social organization where the spiritual training centers were dominated by men, but the social structure was governed by women. These were the original matriarchal structures, and were likewise studied by Reich, and the reason which they eventually morphed into patriarchal structures (See “People in Trouble”, Chapter 5).

The overall evolution of Mankind is mirrored by the microscopic journey of an individual incarnation, which first follows a path of descent, down into the genital primacy of puberty, and then a subsequent ascent through stages of development of orgastic potency, and higher spiritual capacities.

Tagged on: Linking Orgonomy to Anthroposophy through Heilkunst, photos, Review of Wachsmuth