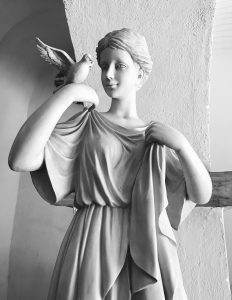 Many mainstream views on asthma reduce its cause to something environmental, such as an allergen or pollutant, but this avoids looking at what the true cause tends to be, which is more at the level of an original emotional conflict. Thorwald Dethlefsen, in his book The Healing Power of Illness, lists four possible emotional roots or themes behind bronchial asthma [His four items are in italics below] :

Tagged on: photos, The emotions behind asthma, What's the real root of asthma?

4 thoughts on “The Emotional Roots of Asthma”