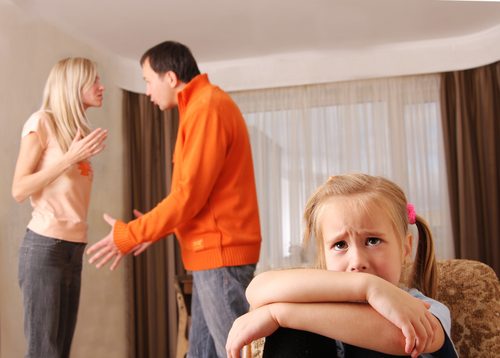 Let’s talk torsion!  The right side of our body is more representative of our will (the male) and the left side more about our wisdom (the feminine).  Stored up in our body is the way our parents related to one another.  If their relationship was mostly loving, egalitarian, and balanced, generally our muscle memory will respect their dynamic.

However, if there was a disequilibrium, our body can recall this dynamic as torsion and be torqued painfully with islets of inflammation.  For example, I treated a fellow in the States years ago who was literally spiralling in agony like a corkscrew.  His mother had died of Cancer and his Father was running 7 multi-national companies.  His Father also berated and criticized his son (my patient) to the point where the fellow was feeling crushed by expectations that he could not begin to live up to.

You’d probably be amazed at how many folks are configured this way to some degree.  Jordan and I can feel it in folk’s bodies on our Bowen tables.  Conversely, I’ll watch the individual literally “unwind” and claim their own essential selves by treating the emotional and physical traumatisms from their timeline.

I also have in my arsenal an amazing remedy for torsion where the symptoms look like this:

“Back: Feeling as if it would break when he attempts to bend. Feels as if something is so tight that it will break when he stoops. Tightness in the muscles of the back. Tingling deep in the spine.

Violent, shooting, burning pains. Pain along the spine, worse by stooping. Pains of all sorts in the spine. Pains go up the back and down the back. Sensitiveness of the spine to touch, especially in the back of the peck and dorsal region between the scapulae.

Sensation of ice touching the body. Cold spots. Chilliness over the back, crawling, creeping and formication. Numbness of skin over the back.

The most of the pains are in the back of the neck and the lumbo-sacral region. Pains in this region in connection with coition. Pain in the lumbar region and sacral region, especially during exertion, sitting, etc. Pain in the sacrum as if beaten, as if it would break. Pains below the waist in women.

When you come in for your next session, ask me about this remedy, if you like.  Also, for further elucidation on the subject of letting go of karmic patterns to embrace your essential self, perhaps take a look at two of my books on this subject, “Unfolding The Essential Self – From Rage To Orgastic Potency” that I wrote more for fellow Physicians or “Sophie’s Truth – How A Young Girl Unfolded Herself Through Love” which is really the same thesis, although, told through a fictional story.

One thought on “The Emotional Connection To Physical Torsion and Pain”