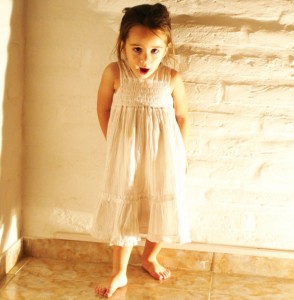 Image and referenced article available by clicking on

the image above from “Creative Child”

Like the author of this article, I also didn’t call my children out on their falsehoods. Nope, not even when I knew on every level that they were lying to me. I was much more interested in how I’d not created the conditions right for the telling of the truth. I knew intimately the deep scars I’d had to bear from being overtly shamed in my own childhood. I just dropped it (unless it somehow harmed another person) recommitted to the truth, highlighting the good behaviour in them every time they chose to tell me the truth. This re-commitment built such a trust-imbued rapport that they would just naturally come to me when they felt guilty or ashamed about stuff (yup all the way up into their teens too) and we’d simply sort it out together.

I also readily admitted to errors I made in judgement in my own life. I would easily say I was sorry for stuff I done wrong, or misjudged, and they watched me make amends when I did. I once backed into someone in a red convertible in a parking lot. I revealed my angst at supper that night and let them know that I was going to call the owner of the salon I was at that day and locate the owner, which I did. I then let them know how I was going to pay the owner back (a police officer egads!) for the damage.  They also witnessed how the owner let me know that there was only a scratch to his vehicle and to forget about it and how I must have sustained the brunt of the damage to my bumper.

I feel that it is more important to mentor ethics, especially for our children as they’re forming their characters, as actions speak many volumes above dictates and words. When our kids are about 7-12, Waldorf pedagogy, inspires parents and educators to read children Grimm’s fairytales as kids are developmentally starting to derive a strong ethical centre at this juncture and they do it best from stories with clear morals by discerning so called “bad behaviours” for themselves. They will easily adopt this righteous stance out of their volition; an inside out approach. Just be open to the discussions that ensue as these romps will later define their characters; the difference is that they’ll own the reins out of their own self-governance, not from false authority and fear.

Also, the homeopathic remedy for guilt and shame is Lachesis (Read our blog on Lachesis here) which will help in cases where you, or your child, has sustained traumas from telling lies … see here: 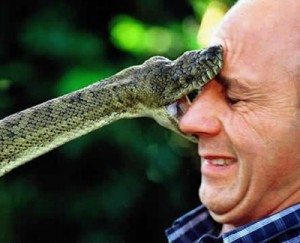 Tagged on: Attachment Parenting, How To Parent Without Shame, Leaving Guilt Behind, Parenting From The Inside Out, photos, Raising Responsible Citizens