Jeff and I were staying in Kimberley, BC for the past couple of weeks. It was a stunning place to live as we were completely surrounded by mountains. The Canadian Rockies were on one side and then the Purcell Mountains lined our vista on the other. I could trace the ski hills with my finger as they traveled across the mountain sides. 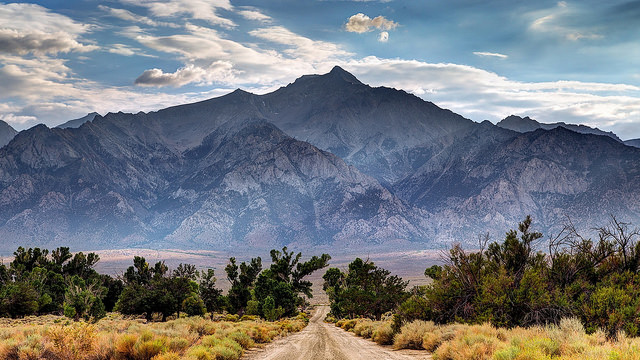 Being an east coast Maritime gal, I’d never seen or lived in mountains so high for any length of time except to visit Switzerland and Austria for a short while back in the early 90’s. Jeff refers to me as his mermaid as I love the ocean and I LOVE to swim and snorkel for hours at a time. Mountain living was a whole new thing for us which is why we’ve been travelling so much. We’re curious about different geography, climates and how other folks dwell on the planet.

The second week in Kimberley, I just wasn’t feeling one hundred percent. My health is usually incredibly robust, but I was really restless and agitated with a low grade vibration going on just below the level of my skin. I also wasn’t sleeping well at all. I was SO tired. I would go to bed and lie awake for hours, trying to tell myself that meditating was just as good a rest. Meanwhile, the agitation was ramping up more and more. I’m usually pretty laid back and a great sleeper, but I felt physically and mentally wound up tighter than a top, and it was starting to affect me emotionally.

Also, during my early morning hikes to town for a green tea, I’d have to stop periodically on the ascent back home and rest. I was feeling more and more light-headedness and I often felt winded to the degree that I needed to sit down on the trail to recover. I’ve been hiking heartedly for over 20 years and never felt so spent. Mind you, our step counter app was telling us we were hitting about 6,500 -7,000 steps per day with an elevation equivalent to 15 floors of a skyscraper. Sure it was challenging, but this was extreme. I’d never not been able to talk while hiking like this and I felt really dizzy, like I might faint.

It was during a tour of the local town folks’ gardens that I began to piece together what was going on for me. One woman, Linda, mentioned that she was from Edmundston, NB just about 5 hours north of where I’m from. Jeff was asking her about the Black Bears that visit her compost when she turned to me and asked me how I was making out with the elevation? 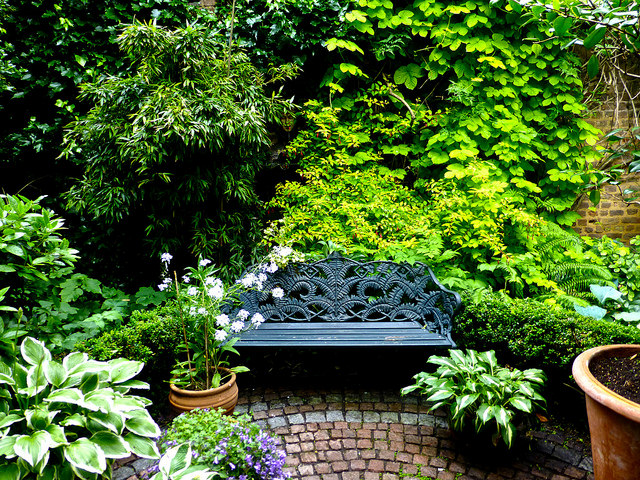 I let her know that I’d not been sleeping and that I felt anxious and jittery. She then informed me that that is common for folks visiting, given that Kimberley was the 2nd highest town in Canada at 5,500 ft., just after Banff, AB. This explained a lot.

I recalled, then, years ago how I’d served a woman who went on a ski trip to Colorado and was staying in a resort at just over 5,000 ft. above sea level. She’d called with an acute and similar symptoms but with actual vertigo and fainting that landed her in the hospital. Thankfully, I wasn’t feeling that badly.

When I went back to our Airbnb, I studied Coca in our Materia MeMadicas. I was astounded how much my symptoms matched. Coca is the plant grown high up in the Andes that the natives use to combat altitude sickness by chewing on the leaves. Homeopathically, it will also cure a case of altitude sickness. I made up a dose of 200CH on our radionics machine and took it that night.

In Dr. Clarke’s Materia Medica, he says,“Coca has been used for centuries by natives of West South America as an intoxicant; and also as a remedy for “Veta,” the condition induced in persons on coming to live in high tablelands:?faintness, throbbing heart and head, dysentery, &c. It is like tea and coffee in arresting tissue-change, and enabling those who take it to undergo unusual fatigues.”

The thready pulse, feeling winded, sudden loss of energy, trembling, lack of sleep, and nervous exhausted feeling were also all in there. I’d noticed the heat with the sleeplessness, with throbbing in my arteries, extreme weariness and night sweats. The night before I’d awoke with a start and my pillow was soaked! I’d never had a hot flash in my life, and so I was not liking these latest symptoms at all.

After the homeopathic dose of Coca, I slept like a baby and the bug crawly feeling and the weakness all disappeared. I swam a mile at the salt-water pool the next day and felt great. Back to my mermaid roots in our mountainous climate before heading to Vancouver the next day. 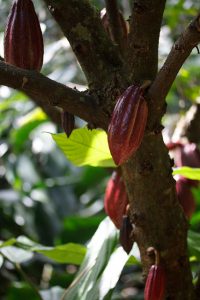 The mountains are glorious and I’ve loved getting to know the people in the West who stem more from German and Danish roots. They’re a rugged, intelligent, no nonsense lot with a strong bent towards recreation, healthy foods and a kind of “make it happen” attitude. I have to say, now that my symptoms are addressed, I could perhaps have a little mountain Kimberley in me too as long as I have a dose of Coca and a can of bear spray strapped to my belt.