A dozen or so years ago, I lived on a farm with my husband (fellow Heilkünstler, Jeff Korentayer) and my two children, Jordan and Adie. Jeff and I saw patients regularly in our home. He worked from the office upstairs and I had two chairs set up in an enclosed space on the main floor. We both saw in-person patients as well as working by phone and Skype.

Often the kids, ages 12, (Jordan) and 9, (Adie), were around outside or in the house while we were working, however, they had a stash of snacks and water and knew to remain in the summer kitchen or their rooms while we were working. Often they were out playing in the 7,000 square foot barn, or out somewhere on the 6 acre property. They were fairly self-sufficient in many respects and we encouraged their autonomy and sovereignty, especially while we were working.

One Sunday, in the early evening, the children and I were upstairs reading in the master bedroom when we heard a car pull onto the large gravel, semi-circular driveway. I stopped reading to them as we all craned our necks to look out the window to see who might be coming up the drive? We weren’t expecting anyone and so we were curious as to the hour and the nature of our visitor’s intent. 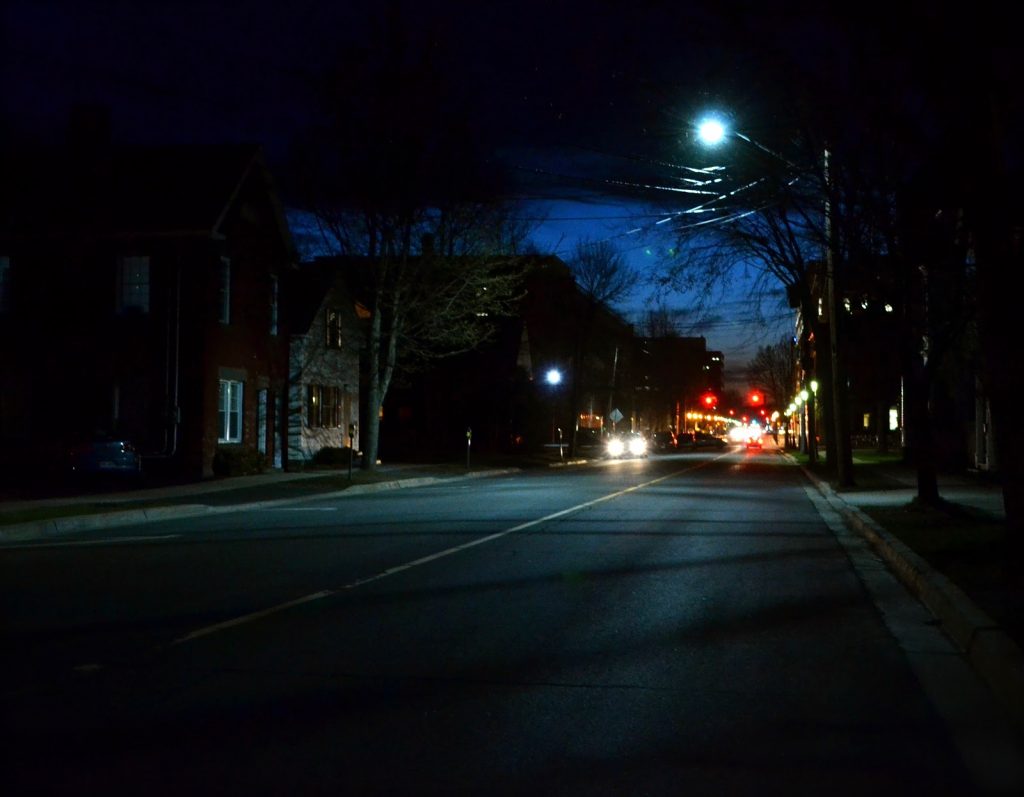 Working on my nighttime photography for my on-line course. Not usually my thing at all, but this balmy evening in Fredericton, N.B. was very forgiving. Shot on my Nikon D3100 with my 18-55mm lens.

Jeff answered the doorbell and I overheard the familiar voice of one of my in-person patients. Some of his key words floated up the stairwell to the bedroom the kids and I were in. We heard, “emergency, hospital, nebulizer, drugs, and breathing issues” followed by his daughter’s name; also a patient of mine.

I had been working on issues of reflux with her and we were in the early stages of Heilkunst treatment. She also had been diagnosed with a congenital heart defect shortly after her birth that resulted from an 8mm hole through the muscle.

I headed down the stairs with Jordan and Adie in tow. I greeted the Father (I’ll call him G.) and then went to the car to see his wife (also a patient) and their 3 year old (Who we’ll call K), in the back seat. She was crying inconsolably which indicated a lack of respiratory problems. The first thing I suggested was that we release her from the restriction of the car seat and get her into her parents’ arms.

K.’s eyes were glistening, her cheeks red, and she was looking very stressed with sweat dripping around her hairline. G. said that both he and his wife wished they’d not taken her to the hospital as it didn’t help, they were all stressed, upset and feeling guilty and wondering, would I be able to help? Also, they inserted that they were sorry to have just come here to our home during our personal time, but they didn’t know what else to do.

I let them know that with breathing issues, it is always best to go to the emergency room as that is the right jurisdiction for such medical conditions. When they asked if I could help, I stalled for a second as it was a bit like asking a general practitioner to step into an emergency room. Our speciality is chronic disease — we clear traumas from our patient’s timeline in a civilized way, consistently, one month apart by previously established appointment.

As I fumbled for a moment, not having had my Clinician’s hat on in several days, I began to think of what to do. The next thing I heard was Jordan’s voice, “Well Mom, if you ask me, you’ve got to clear out those drugs from her body as they will just be in the way of her trying to get better,” and then from Adie, “Yeah, Mom, clear the drugs and then you can deal with the root cause for why she’s having trouble breathing.”

All of us adults turned our heads to look at them both. G. started to laugh. I was still a little startled and realized that is precisely what was warranted and so I thanked both the kids for their wisdom. I asked Jeff to make up the rx for this very recent timeline event staring us all in the face, “Cort., Penecill., Benedryl, O2, Am-carb., Ars., Sulph., Nux-v.” in ascending potencies while I went to check K.’s chart to see what we’d last treated.

As it turned out, we were clearing an event when she was having trouble breathing shortly after birth. This was a healing reaction, not the disease matrix anchored to the Genetic Miasm Medhorrinum. (See our blog articles on Healing Reactions and Genetic Miasms; including Med.) I breathed my own huge sigh of relief.

We just needed to clear this recent iatrogenic event knowing that K.’s breathing mechanism would naturally restore on its own. We also talked about using peppermint essential oils and salt inhalations with steaming water, that had been removed from the stove by draping her head over the bowl, in order to support, and not suppress the life forces’ trajectory to heal for the curative rx that was provided two weeks prior.

Our job at this phase was to support the healing reaction. I also told them that if she was struggling with any further breathing issues where they felt alarm, to get back to the hospital asap.

Fast forward a year and bit — K. never had another breathing issue. Also, her reflux was cured. The other amazing thing is that when they took her to the surgeon to schedule surgery to repair the hole in her heart, the MRI indicated that it was already gone!

The cardiologist wanted to have a conversation with me by phone as he’d never seen such a significant hole completely disappear before. (See our success stories page for more success stories from our patients). It is fair to say that he had trouble pronouncing “Heilkunst.”

That next summer, I applied to be the medic at a children’s camp, with Jordan and Adie in tow, in order to become more proficient in first aid prescribing. The parents were asked for their permission for me to treat their kids using homeopathic principles along with standard Red Cross first aid. I had epi-pens along with oxygen tanks and a humongous first aid kit.

I treated bee stings, rashes, headaches, a couple of fevers, homesickness and even a child coming to terms with the fact that they might be gay. It was a great time of learning and resulted in our Webinar course on First Aid prescribing.

My Waldorf/Homeschooled kids, Jordan and Adie, are all grown up now. My son Jordan, (now 23), is a trampoline acrobat, and Bowen Practitioner, working mostly with children and youth as well as managing a staff of twenty plus. He uses his Saint John Ambulance first aid training constantly; once even for a woman suffering a compound fracture where the bone punched through the skin. He was level-headed and stabilized the limb until the paramedics arrived.

My daughter, Adie (now 20), is planning to study medicine, too. I am so proud of her as I know that her patients will so appreciate her level head and kind, compassionate heart and she will prove to be brilliantly knowledgeable in this area of medicine.

I can’t help wonder if my own kids’ exposure to patients, children and medicine factored into their choosing their own life paths into the field of physiology and the care of human beings. It certainly feels like it, given their accurate diagnosis in the case of little K. It may very well have been a springboard moment that helped to launch them into their own life paths. 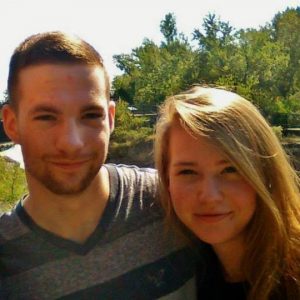 You never know when a homeschooling moment might factor as consequences to someone’s greater unfolding in the future. It feels like my own learning has certainly paralleled and activated something innate in both of them. I love this path that we continue to share, now at a distance, but so connected through our hearts and the compassion for our fellow humans along the way.

2 thoughts on “Homeschooling At Its Best; A Moment In Time with Greater Consequences Than Any Of Us Knew”