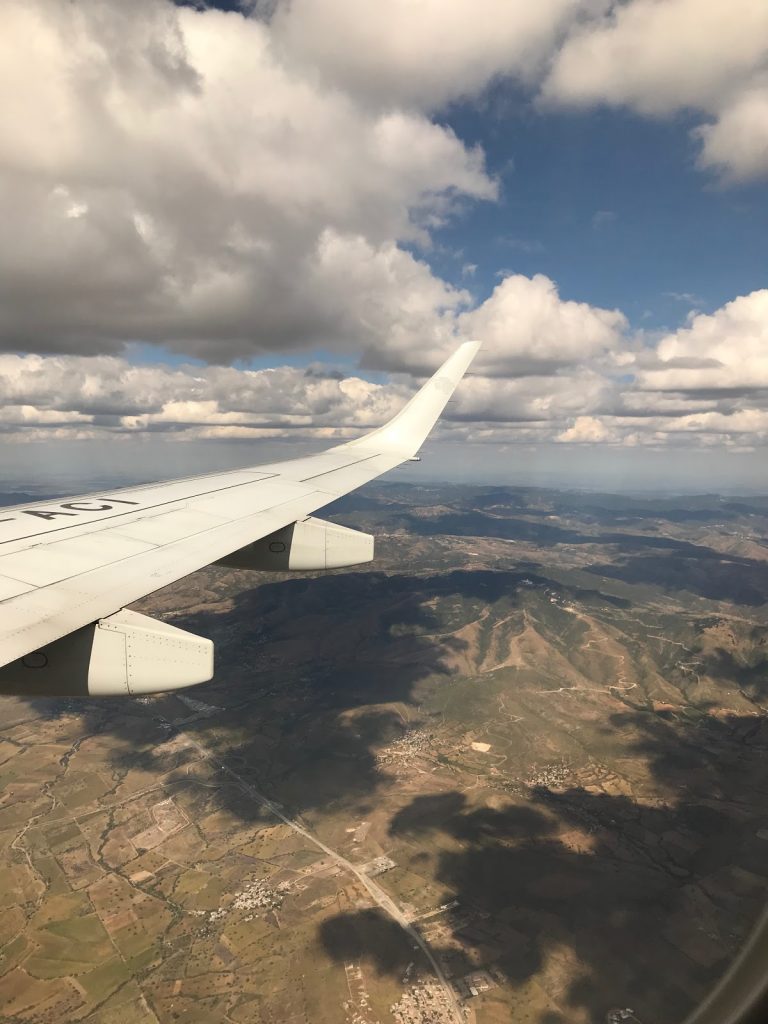 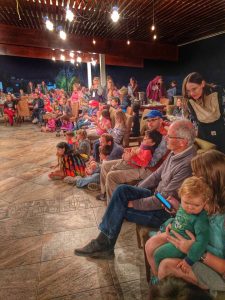 This month (January 2018) I’m speaking at the World Schoolers Summit, here in Guanajuato, MX. They’re a group of international digital nomads who are mostly educating their kids while living around the world. I’ve been connected to them online for well over a decade.

Way back when our kids were little, I thought it was very important to expand their cultural horizons. I chose to expose them to individuals from different countries, cultures, languages, and family dynamics. I didn’t want them to think that their bubble of relative privilege was all there was to life. I wanted to mentor empathy for them. The World Schoolers group helped me to keep my vision true to its purpose.

Back then, I had to get creative as we were fairly limited financially given that Jeff and I were both studying at the postgraduate level and the kids were in private Waldorf schools. There was more money going out the door than coming in. We also had a farm, a kids camp that we ran in the summer and also a community garden where a few friends came from the city to grow their food. 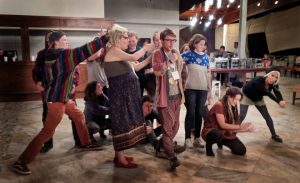 We had international students live with us while attending school in Ottawa, Canada during the school year. There goal was to increase their fluency in English. A couple of them came from Madrid, Spain and also Veracruz, Mexico. The latter gal grew up in a grand hacienda with maids and a cook. Another girl’s mother had been tragically killed in a bombing in the subway in Spain. We loved on her like our own. Now that I look back, it’s interesting that the lottery of kids that were offered to live with us all came from Spanish speaking countries which is where are second home is now located. 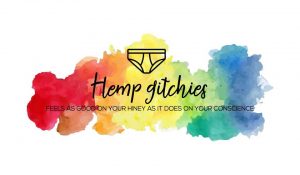 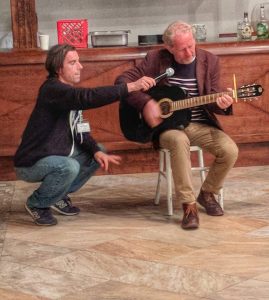 At the World Schoolers Summit, I’m going to get into some of the ways in which we run 3 vibrant businesses; “Arcanum Wholistic Clinic”, “Arcanum Acres Publishing”, and my most recent venture into clothing manufacturing, “Hemp Gitchies : Feels as Good On Your Hiney as It Does On Your Conscience.” The latter is this year’s latest enterprise in making hemp, bamboo and cotton undies beginning with the women’s line. We’re going to we working with women sewers who’ve formed a cooperative that have been rescued from pedophile rings as well as ex-sex trade workers in both the United States and Canada.

Pretty soon, we’ll be looking for women (and later men and kids, too) to try out our sample undies at cost and give us feedback on the style and wearability. We’re so excited as we’re a small group of Heilkunst-connected peeps who already feel like kin and who’re very interested in rolling out this new enterprise within our existing friends and family. That means that we’ll be seeking folks like you to try out our first samples in the next few months.

Our hope is that you’re doing well, and as feeling fully in love with your life. 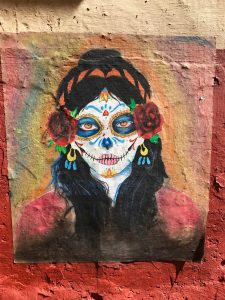